The 2020 Honored Animal is the Frog

(to be Updated Shortly).


Meanwhile, you can watch this wonderful video about the Wood Frog by clicking:

AND YOU CAN READ ABOUT LAST YEAR’S HONORED ANIMAL: THE STURGEON right here.. Sturgeon: Longevity • Regal • Vitality • Deep Awareness • Luck • The Sacred Feminine • Endurance • Higher Self • the Magic of Believing 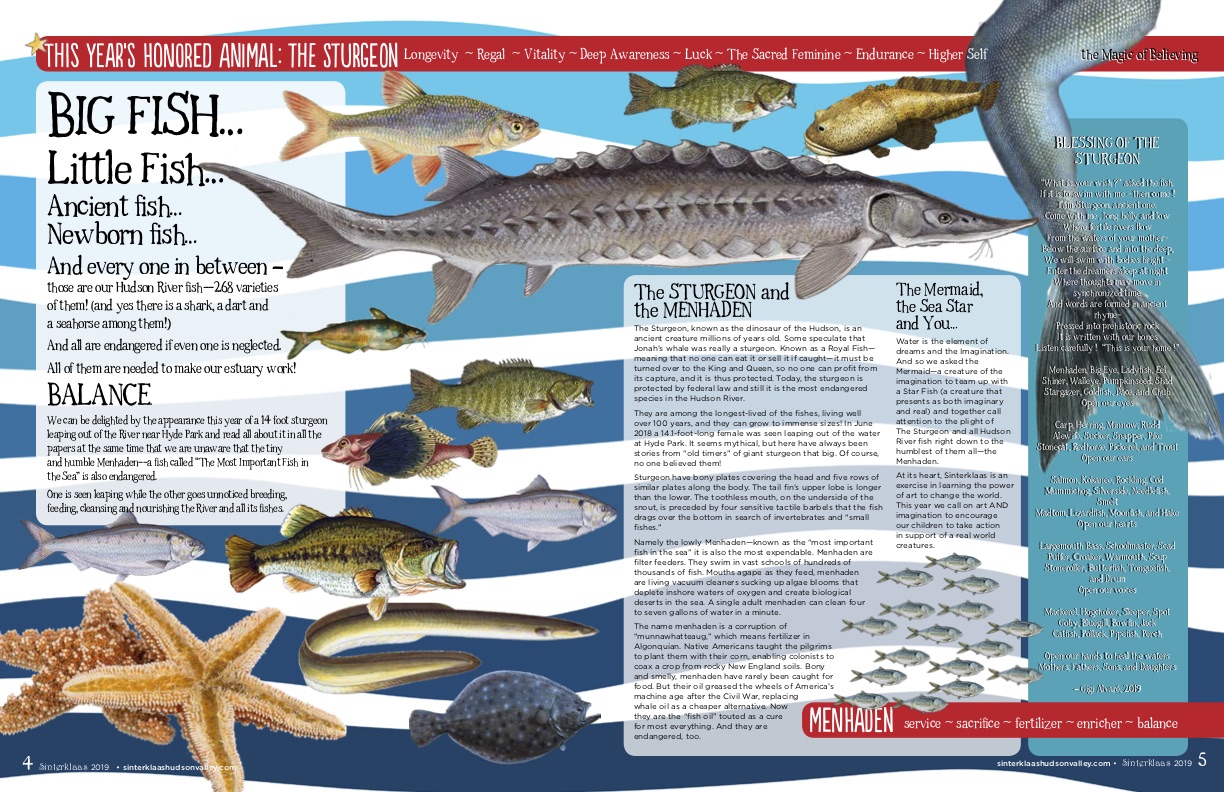 Blessing of the STURGEON from 2019

“What is your wish?” asked the fish.
If it is to swim with me – then come !
I am Sturgeon, ancient one.
Come with me , long belly and low
Where fertile rivers flow
From the waters of your mother-
Below the surface and into the deep,
We will swim with bodies bright –
Enter the dreamers sleep at night
Where thoughts may move in synchronized time,
And words are formed in ancient rhyme-
Pressed into prehistoric rock
It is written with our bones
Listen carefully ! “This is your home !”

Open our hands to heal the waters
Mothers, Fathers, Sons, and Daughters

And every one in between —  those are our Hudson River fish–268 varieties  of them! (and yes there is a shark, a dart and  a seahorse among them!)
And all are endangered if even one is neglected.
All of them are needed to make our estuary work!
BALANCE.
We can be delighted by the appearance this year of a 14 foot sturgeon leaping out of the River near Hyde Park and read all about it in all the papers at the same time that we are unaware that the tiny  and humble Menhaden–a fish called “The Most Important Fish in  the Sea” is also endangered.
One is seen leaping while the other goes unnoticed breeding,  feeding, cleansing and nourishing the River and all its fishes.

The Sturgeon and the Menhaden

The Sturgeon, known as the dinosaur of the Hudson, is an ancient creature millions of years old. Some speculate that Jonah’s whale was really a sturgeon. Known as a Royal Fish—meaning that no one can eat it or sell it if caught—it must be turned over to the King and Queen, so no one can profit from its capture, and it is thus protected. Today, the sturgeon is protected by federal law and still it is the most endangered species in the Hudson River.

They are among the longest-lived of the fishes, living well over 100 years, and they can grow to immense sizes! In June 2018 a 14.1-foot-long female was seen leaping out of the water at Hyde Park. It seems mythical, but here have always been stories from “old timers” of giant sturgeon that big. Of course, no one believed them!

Sturgeon have bony plates covering the head and five rows of similar plates along the body. The tail fin’s upper lobe is longer than the lower. The toothless mouth, on the underside of the snout, is preceded by four sensitive tactile barbels that the fish drags over the bottom in search of invertebrates and “small fishes.”
Namely the lowly Menhaden—known as the “most important fish in the sea” it is also the most expendable. Menhaden are filter feeders. They swim in vast schools of hundreds of thousands of fish. Mouths agape as they feed, menhaden are living vacuum cleaners sucking up algae blooms that deplete inshore waters of oxygen and create biological deserts in the sea. A single adult menhaden can clean four to seven gallons of water in a minute.

The name menhaden is a corruption of “munnawhatteaug,” which means fertilizer in Algonquian. Native Americans taught the pilgrims to plant them with their corn, enabling colonists to coax a crop from rocky New England soils. Bony and smelly, menhaden have rarely been caught for food. But their oil greased the wheels of America’s machine age after the Civil War, replacing whale oil as a cheaper alternative. Now they are the “fish oil” touted as a cure for most everything. And they are endangered, too.

Water is the element of dreams and the Imagination. And so we asked the Mermaid—a creature of the imagination to team up with a Star Fish (a creature that presents as both imaginary and real) and together call attention to the plight of The Sturgeon and all Hudson River fish right down to the humblest of them all—the Menhaden.

At its heart, Sinterklaas is an exercise in learning the power of art to change the world. This year we call on art AND imagination to encourage our children to take action in support of a real world creatures. 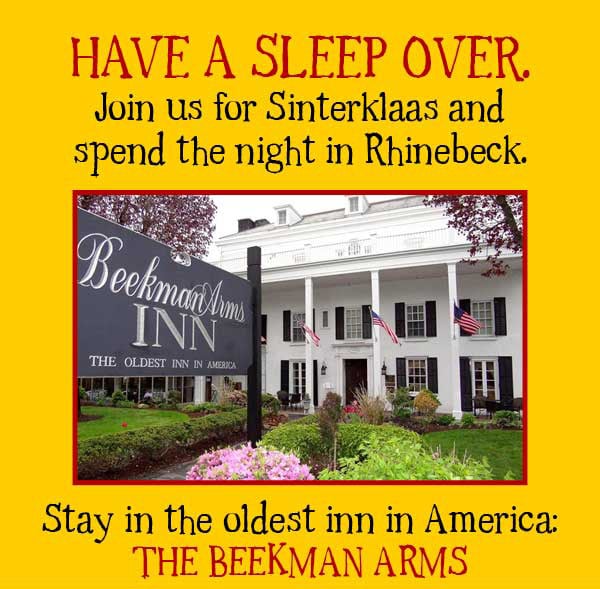 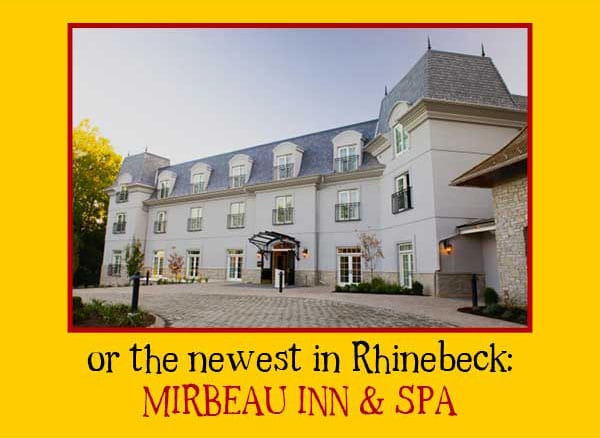 Sinterklaas is an Old Dutch Tradition in the Hudson Valley taking place on December 5, 2020 in Rhinebeck, NY. See our website for full details..

SAVE THE DATE! We are keeping you all in our thoug

The Wild Women of Sinterklaas 2019! Choreography b

Groove is in the Heart!


Error: API requests are being delayed for this account. New posts will not be retrieved.